2018 MLB season at a glance preview

2018 MLB season at a glance preview

It’s that time of year again, grab the peanuts and crackerjacks, all 30 MLB teams have reported to spring training and opening day is just around the corner. 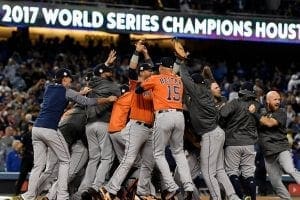 With the regular season fast approaching it’s time to look at some of the stories that we’ll be following throughout the season.

A lot has changed in the landscape of Major League Baseball since the Huston Astros won their first ever World Series Championship back in October.

For starters Derek Jeter is the majority owner of the Miami Marlins, Giancarlo Stanton is in New York, and Evan Longoria and Andrew McCutchen have both found a new team in San Francisco.

New management has taken control in Boston, Detroit, Philly, Washington, and on both sides of the river in New York.

Who will come out on top after 162 games?

That’s what we’re going to try and figure out. Over the next month leading up to Opening day, WUTK’s Shea Payne will be previewing each division of Major League Baseball, meaning analysis of every team and predictions of how each will end up.

Until that starts, here’s one team from each division to look out for: 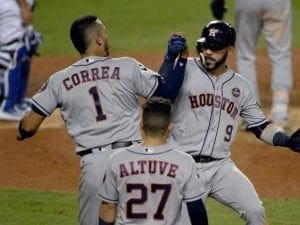 The Astros are coming off their first ever world championship and you can bet they’re looking to repeat. Not a ton has changed with this lineup; Altuve, Correa, and Verlander, they’re all back and ready to prove that Huston is no one hit wonder.

Texas will always be a haven for football, but we may be looking at the start of a baseball dynasty. 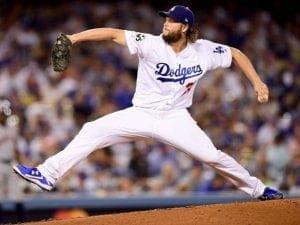 Teams looking for revenge are always fun and after losing game seven of the world series on their home field you can bet they’ll be looking for a repeat of last year’s 104 win season. 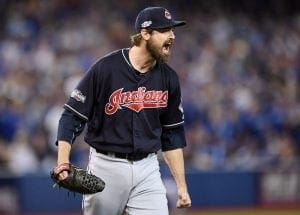 With all the rumors surrounding where LeBron James will end up next season, it’s entirely possible that the Indians could end up as the lone bright sport in Cleveland for a while.

After finishing atop the AL Central last year and losing to the Yankees in the ALDS, they’ll be looking to come back with a fire and the lineup they’re bringing into the start of the year is full of both experience and talent, which could lead to quite the season. 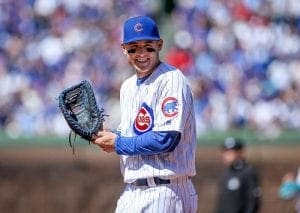 Chicago has seen some roster changes over the last year, but there is some evidence that it won’t be another hundred years until the Cubs get back to the World Series.

The largest part of that World Series lineup is still in place (Rizzo, Bryant and Contreras) and the pieces they could add over the next year with the money they saved over the off season should be a nice sight to the fans in Chicago. 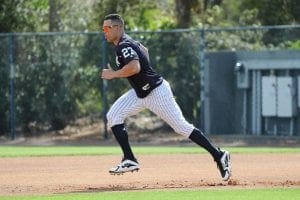 New York got all the way to the ALCS last year, but with a change in management there are some questions about the team going into the season.

Will Stanton have success in the Bronx? Will Aaron Boone? Both remain to be seen, but if they do, this could be a season to remember in NYC. 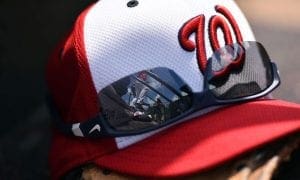 Washington is another team that has had a manager change in the last year despite winning nearly 100 games and making the playoffs.

The Nats have never won a playoff series which is something that new manager Dave Martinez will be looking to change and with the return of a roster that is seemingly due for some success at this point, he may just do it.